Jun 15 Posted by Editor in What is a Hand Tool 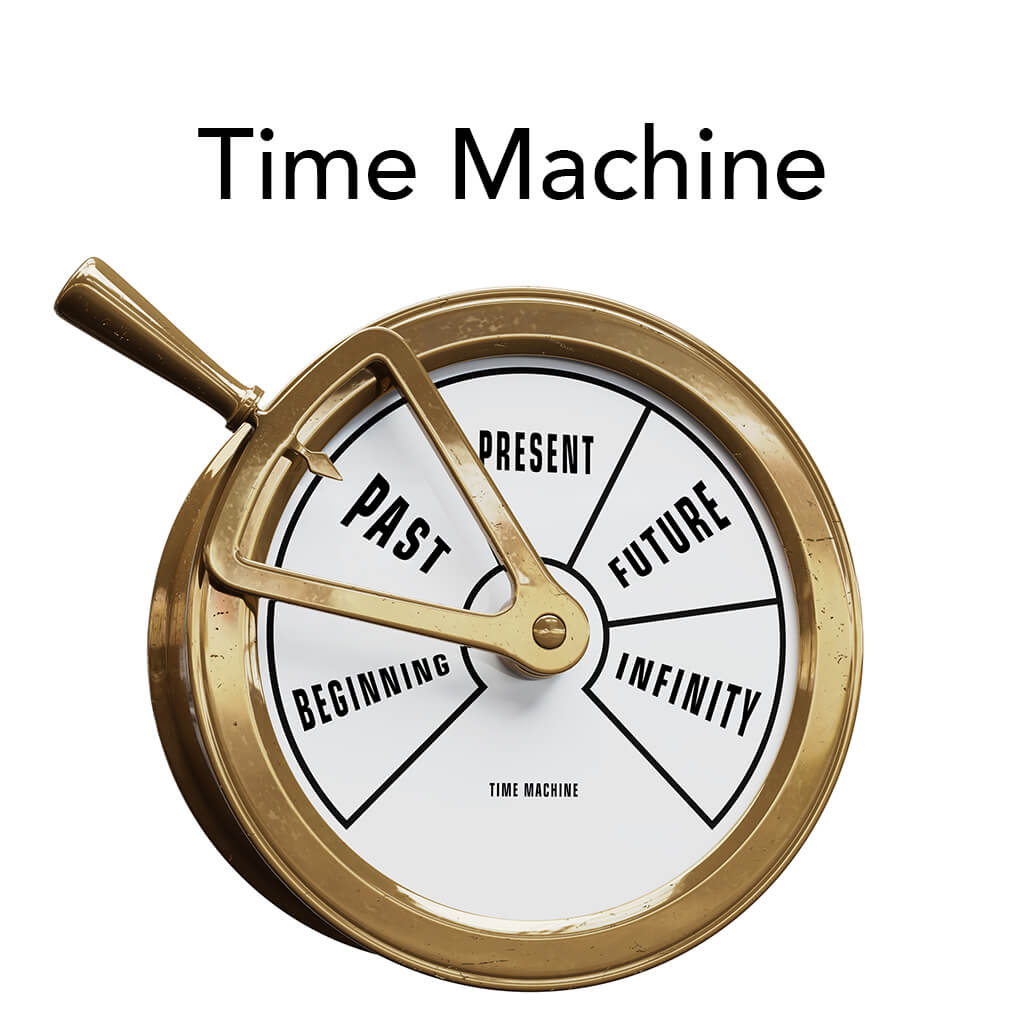 [One of a series of posts from past issues of The Tool Chest.]

The term "hand tool", it seems, is generally accepted by both collector and user to mean a tool that can be readily picked up and used with the hands such as a hammer, screwdriver, saw or plane, but how many of us actually think about the term? When one sits down and analyses the meaning of the term hand tool, it is difficult to think, in simple terms, of an appropriate definition that will cover the number of anamolies encountered when attempting to compile a comprehensive list of hand tools. Maybe the following is a fitting definition:

Tools reliant on the use of one's feet or other sources of power such as that used in a pole lathe (the spring of a branch), or tools powered by wind, animals, water, steam, petrol or electricity seem generally to be classified either as a machine or as a power tool depending on which is appropriate.

The key factors in the definition given above are portability and reliance on the use of one's hands for the operation of the tool. Where two pairs of hands are required to operate a tool, it is convenient for the purpose of classification to take into account the exact function of the second pair of hands. If the second pair of hands are providing the primary source of power such as in the case of the wheelwright's "great wheel" lathe as cited by Doug, then this is strictly not a hand tool for, irrespective of the source of that power, it is using a separate source of power. Additionally, if we accept the definition given earlier, the "great wheel" lathe does not in any case qualify as a hand tool because it is not portable. Incidentally, for those not familiar with the workings of a "great wheel" lathe, one pair of hands guides a chisel whilst another pair of hands operates the lathe by turning a large belt-driven wheel. 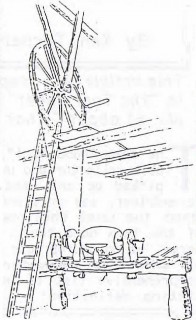 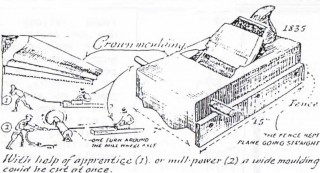 Another example of a tool which often employed the use of two pairs of hands is the cornice or crown plane. This plane invariably had a bar or hole in the front of the body to which a cord was attached for a pair of hands to pull, whilst another pair of hands held and directed the plane. In this instance, one pair of hands could do the job but with great effort. With the use of a second pair of hands the job became easier, but the second pair of hands did not serve as the sole power source: they merely helped to reduce the effort of the hands controlling the plane. Thus the tool can correctly be classified as a hand tool. However, if as sometimes happens, the second pair of hands, instead of simply pulling the rope, wrapped it around a turning shaft, the power from this shaft would take over and become the primary power source, in which case for the purposes of classification, the whole assembly becomes a machine.

A pit saw too is a hand tool. Although its operation requires the use of two pairs of hands (those of the operator in the pit and those of the sawyer at the top), the hands at the bottom of the saw are basically helping to reduce the effort of the sawyer, and are thus not serving as the sole power source

An interesting example of the many hand tools that use one pair of hands to operate them is the bow lathe, which, unlike the pole lathe, relies on one hand to operate the lathe with a bow, and one hand to guide a cutting tool. Such lathes are certainly small enough to be portable, and so this tool qualifies on all counts as a hand tool.

A tool which virtually uses only one hand is the pump drill which is so designed as to leave one hand free to hold and position the work. However, this drill is really powered by centrifugal force, but as the force does not come into play without the use of a hand to pump the drill, this is another example of a hand tool.

There are, of course, different versions of tools with identical functions, one example being the grindstone. The foot-powered version is a machine, whilst the version operated by one pair of hands is a hand tool. Another tool which was offered in two versions is the band saw. Both the foot-powered and the power band saw were classified as "machines" in the 1895 Montgomery Ward Catalogue, thus complying with the definition used here. 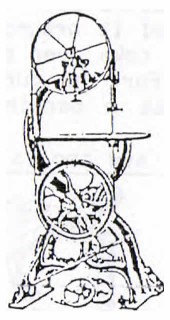 Not as easy to classify is the rope maker's "jack and traveller". Although the jack and traveller require two people to operate, these tools can either be very basic and primitive tools or they can be large and relatively elaborate with a train of gears. However, if we stick to the definition previously used, we can establish its classification. In the first case the tools are portable, whilst in the second instance the strand twister (jack) and the mounted swiveling hook (traveller) are too large to be portable. However, in both cases two pairs of hands are required to operate the whole, one pair of hands being needed to separately turn the handle of the jock to twist the strands. Thus, for the purposes of classification this is a power source. The other pair of hands controls the "top" which separates the strands. In the light of what has been previously said there this tool should be classified as a hand tool, don't you think? 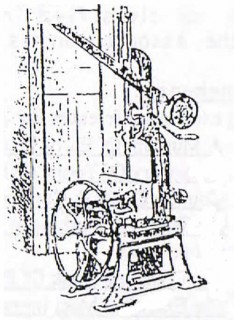 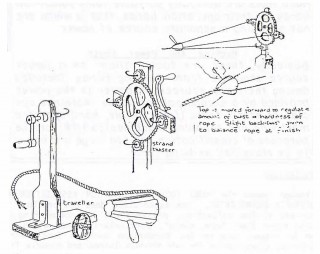 A large cast iron, floor standing, mortising and tenoning machine of the old type is reliant only on the use of the hands for its operation. However, again using the same definition, because the tool is not portable , it should for purposes of classification be considered a machine.

The following now summarises the tool types mentioned in this article:

Hand tools are basically portable tools reliant on hands for their operation: hands, that is which are not providing a separate source of power.

Basically, these are tools reliant on a power source separate f ram war king hands. Included among the many sources of power is the power provided by a second pair of hands. Machines can also be static tools (for example, hand operated mortising and tenoning machines), which for the purposes of classification are too large and heavy to be classified as hand tools.

Although named the HAND TOOL PRESERVATION ASSOCIATION OF AUSTRALIA INCORPORATED, the Association does not preclude an interest in the collecting, preservation and documenti.ng of tools other than "hand tools", particularly those which, it can be argued, are on the borderline such as foot-powered machines. (These would include treadle lathes and treadle fret saws).

It can safely be said that something like 90% of the tools with which the Association becomes involved through its members are HAND TOOLS as classified in this article. On this basis, the name of the Association is certainly appropriate.

The following excellent references for the illustrations used here are acknowledged: